Camino Chronicles - An arts suite of music, storytelling and reflection

​El Camino Real has always been a pathway of connection and oppression, invention and opportunism, a road of dreamers and stories told and untold. Camino Chronicles is a new illumination of that heritage.

These commissions were underwritten with a grant from the TomKat Foundation, and the San Jose State Artistic Excellence Programming Grant Fund.
D´Colonial Californiano for orchestra and flute composed by Gabriela Ortiz

The Road an album of new American folk music by Michael G. Ronstadt and Petie Ronstadt

The stellar individuals contributing to Camino Chronicles span the worlds of folk, pop, classical and contemporary music. They include Grammy award winning and nominated artists, social justice scholars, and next generation troubadours. Bios can be found by clicking on the photos below.
UPDATE: Due to an injury to her hand. Ms. Canales will not perform October 1-2. Denis Bouriakov, Principal flutist with the Los Angeles Philharmonic, will perform in her place. 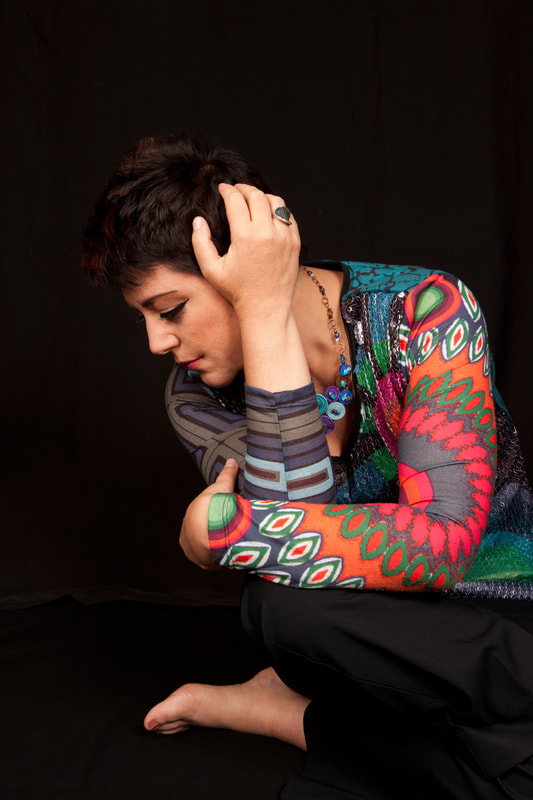 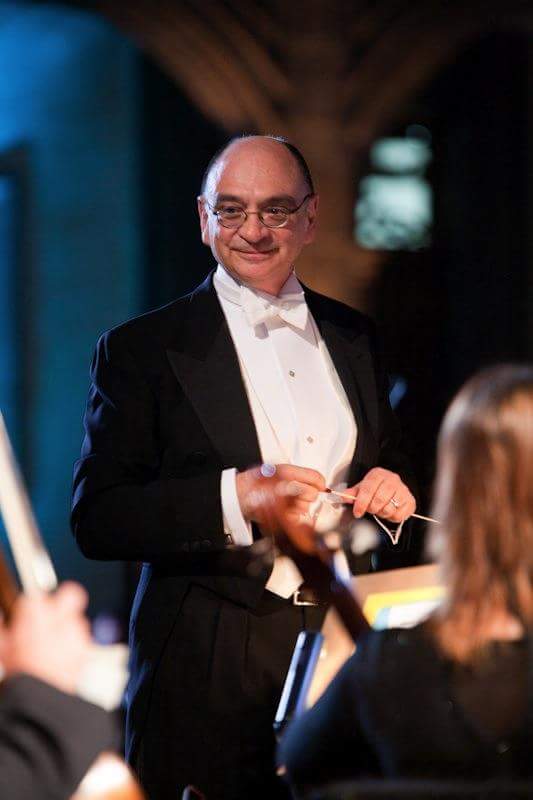 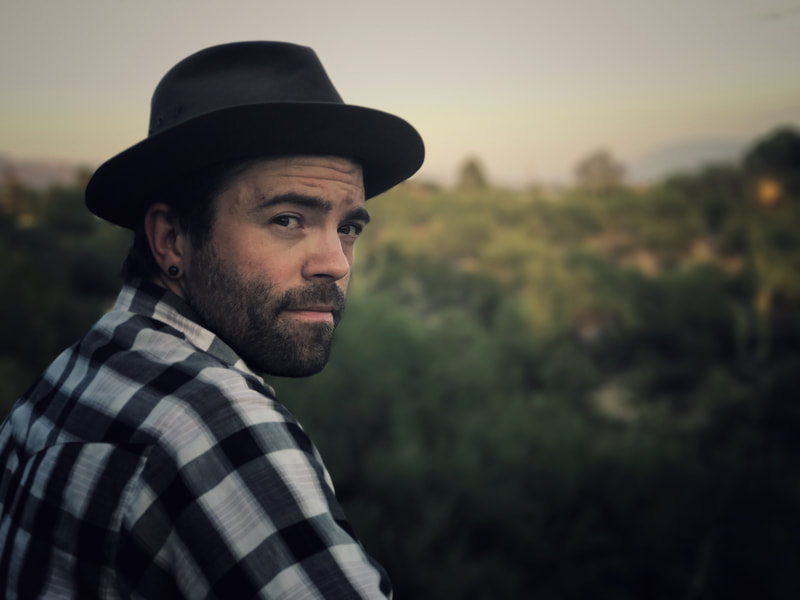 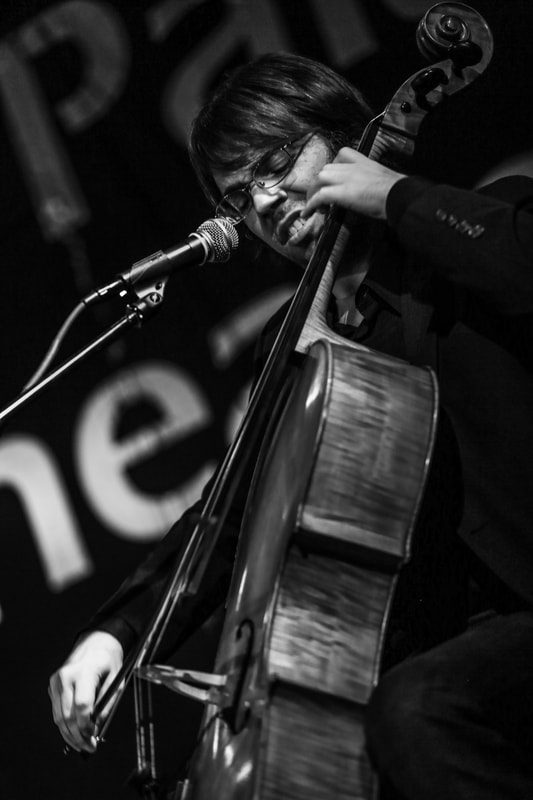 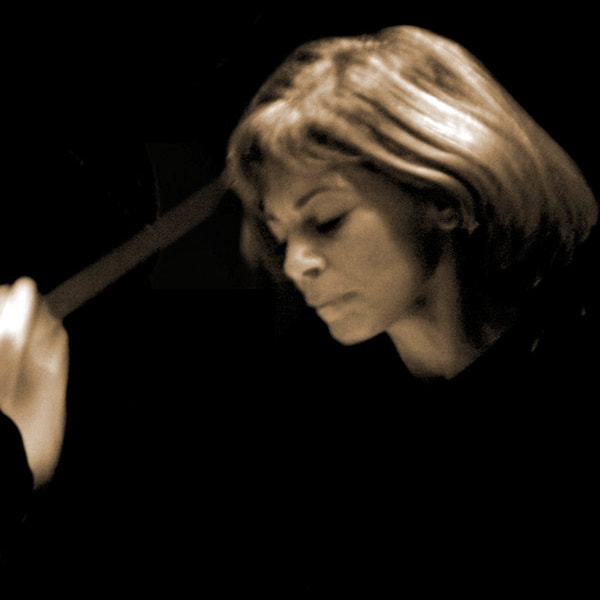 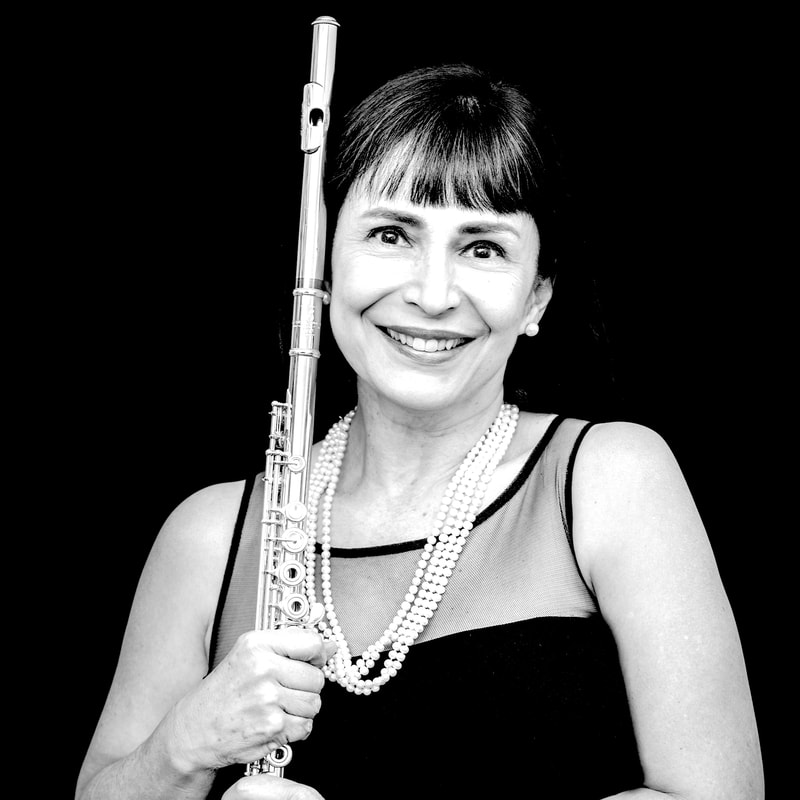